简体中文
Get A Quote 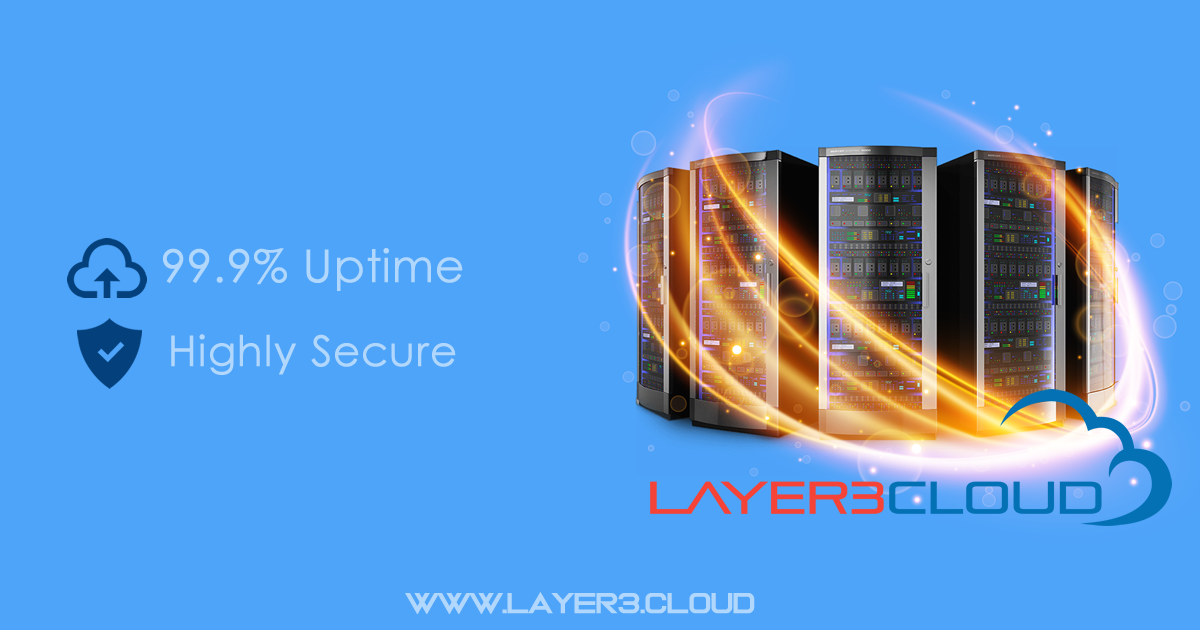 Data sovereignty and its benefits to nigeria

Data sovereignty refers to the rights of countries to regulate the sharing of data that’s generated within them with entities in other nation-states.

In the past few years, countries across the world have increasingly insisted on this right. They are preventing global agencies from sharing their citizen’s information with foreign governments and implementing laws that restrict such companies from doing so.

That, in a nutshell, is how data sovereignty plays out in reality.

But this idea has only become a top concern for governments in the past decade. Understanding its significance in today’s world will require some unpacking of the ideas and technologies involved.

Why is Data Sovereignty Such a Big Concern?

Contemporary technology runs and thrives on data. As individuals, businesses and economies have become more dependent on digital technology, the volume of data they produce, store and share has increased exponentially. The traditional ways of holding data have become insufficient for processing and storing the terabytes of information being yielded on the planet every day.

Cloud technology has stepped in to solve this problem. Businesses no longer have to hold their data on-site. They can now run their processes on cloud software; build bespoke programs on cloud platforms, and even store massive volumes of their own information in third-party-owned data centers located far away from them.

However, these cloud solutions are often provided by companies that aren’t located within the countries to which they are deployed. And even when the cloud service provider is indigenous, they may still be storing data from that country in facilities sited on foreign soil.

Here’s an example. If you run a business and you’re using digital solutions that are hosted on the cloud, the cloud platform may also be storing data from your activity on it as well. If the cloud service provider’s data storage facility is sited in another country, your information may find its way there.

This is where the problem arises. Governments in countries where data is collected are concerned about such cross-border data transfers. They fear that the privacy of their citizens may be violated if a foreign agent (for example, a foreign government) gets hold of their information. These foreign agents may obtain citizens' data, either illegally or by threat of their own (foreign) laws.

These concerns aren’t unfounded. There have been multiple cases in which indigenous data sovereignty has been violated by international actors.

In 2013, the United States’ National Security Agency (NSA) was revealed to have been collecting data on citizens of several countries from data centers owned by a number of global tech companies. The revelation sparked a debate about the sovereignty of countries.

There have been other events related to the leaking or collection of information from other countries by both state and non-state actors. And as the numbers of these cases grow, individual countries have enacted stricter laws to prevent governments from presiding over data generated and collected within their borders.

Although data sovereignty has arisen out of concerns over privacy, there are benefits to be derived from it by countries that take it seriously. They include:

With firmer laws and implementation, Nigerians will be more confident about the security of their information. This sense of security will ease interaction with digital platforms, and ensure that opportunities in the budding technology space will continue to be exploited by local businesses.

2. A Boom in Domestic Tech Ecosystems

With the assurance of minimal interference by state actors, tech-driven businesses could flourish, and a thriving tech ecosystem could be formed.  Something like this has been seen in countries in which authorities have actively made the environment conducive for technology-based enterprises to operate.

Ultimately, a greater sense of security around tech breeds could quicken the adoption of vital technologies by SMEs, and accelerate their productivity and the growth of the wider economy. This is important for a country like Nigeria, where the majority of businesses still aren’t taking advantage of contemporary technology solutions.

Nigeria doesn’t have specific laws dealing with data sovereignty issues. But there are sections of its existing legislation which cover matters commonly addressed by such laws.

For example, the Nigeria Data Protection Regulation (2019) provides for Nigerians to have greater control over how their data is collected, shared, and used. The regulation prohibits data generated and collected within Nigeria from being passed to other countries without the permission of the Nigerian government.

According to this law, local authorities are expected to review the laws of the specific countries to which data is to be transferred and ascertain the safety of the material within that region. It also says that ‘data subjects’ (that is, Nigerian individuals and organizations) are to be informed about the implications of having their data transferred to other countries.

More far-reaching legislation will be needed to deal with data sovereignty issues in the country. But while the government works on introducing new laws, businesses will have to consider their options and try to make sure they are keeping their data safe from unwanted foreign interests.

Nigerian businesses want to be sure that their data does not pass into unknown foreign agents. They need their financial transactions stored away from dubious actors and would like their employees and customers to trust them with their own bios.

These concerns can be taken care of by an IT service provider that’s conversant with these issues and can guarantee the safety of data generated by businesses.

Layer3, through its newly launched service Layer3Cloud, takes on this challenge on a daily basis. With its engineering expertise and grasp of trends in global cybersecurity, it’s delivering high-grade managed services to companies in Nigeria.

Layer3Cloud utilizes data centers that are located in Nigeria. This eliminates any possible concerns over data sovereignty. Enterprises that store their data with it also retain full control over their material and have it secured with high-level encryption. The multiple levels of security offered by the Layer3Cloud Virtual Data Centers and Virtual Private Servers keep their users’ data beyond the reach of potentially malicious attacks.

Nigeria can address the current concerns over data sovereignty by enforcing laws that protect Nigerian businesses and their data. Companies on their own part can leverage the expertise of local data and cloud computing providers to safeguard vital information.

These measures could position Nigeria for a flourishing of its millions of businesses, enabled by technology and carried by the cloud.

Data Sovereignty and Its Benefits to Nigeria

Virtual Server versus Dedicated Server: Which Should Your Business Use?